Tips on what a model should and shouldn’t do to succeed have been, and will be, sprinkled throughout this blog but this post will concentrate on a few of the big no nos every model should know.  Find out how not to be that model…

Don’t Be A Diva
Nobody likes a drama queen unless an actor is playing one on stage or in a movie.  Sure, dramatic people get a lot of attention and even end up with their own reality shows, but as a model your job is to make a brand or invention or idea look good.  Branding yourself to become a famous model is totally okay as long as it is done tactfully and with a high level of professionalism.

Remember, even if your end goal is to become the next Karlie Kloss (read supermodel and household name), drawing attention to yourself by throwing fits is a great way to have clients not want to hire you again and for agencies to drop you fast.  Very few models can succeed in the industry while carrying a bad reputation.  One such model is Naomi Campbell, the first black model to grace the cover of French Vogue, British Vogue, and Time magazine.  Aside from her booming career, she is also known for her many tantrums including the infamous incident in which she threw a cell phone at her assistant and got slapped with a lawsuit.  But she had built her career for over a decade before her hissy fits began making waves.  Now I’m not saying you should make a name for yourself and then turn into a bratty supermodel.  What I am saying is you aren’t Naomi Campbell and you probably won’t get away with acting poorly and still be able to walk the high fashion runway years after the world has become aware of your bad attitude.

Don’t Be Cocky
As a model you are one of the lucky few who gets paid to be a pretty face (of course there’s more to it than that but you get the idea).  There will inevitably be people who become jealous of you because your job is exotic and exciting and they only wish they were so fortunate.  But being humble and appreciative about getting to do what you love will make you that person more people respect than envy.  You will be that person people want to be around and the person people want to book.  You might be the “perfect” human specimen, physically, but your personality speaks so much more about you as a person then a thigh gap and eyebrows that are on fleek.  Remember, people don’t buy things, they buy people.  When you have something that radiates from within and brings joy to the lives of others they will want to subscribe to who you are.

Models aren’t simply hangers, they are physical representations of ideas.  If the idea a client has gets overshadowed by your poor sportsmanship and self-centered behavior then you will not be favorable, to say the least.  Put another way, if you think you are too cool for everyone and make it known with your body language, by gossiping, and by complaining or with other unproductive and unprofessional behavior, people are going to be much less interested in what you have to offer and they’ll simply unsubscribe.  If, however, you can remain personable and positive then clients and agencies alike will want to be on your team and be an integral part of your success. 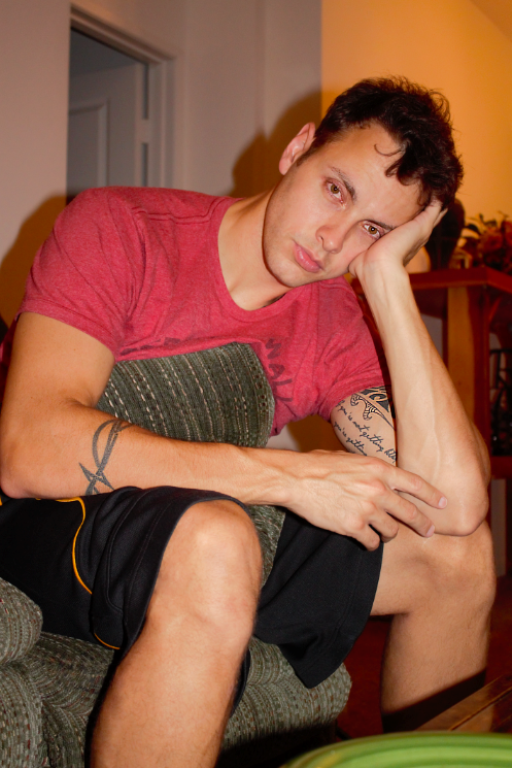 Don’t Be A Flake
Models are notorious for being flighty.  This has always baffled me.  You are getting paid to do something many only dream of getting to do.  Why would you not show up, not call, and not care?  Whether this is your lifelong dream or you just model on the side for extra money, there is no excuse for not taking other peoples’ time seriously.  Heck, even if you are doing a shoot for free, you owe it to the other people involved to follow through or at least give them as much time as possible to make other arrangements if you can’t make it or are no longer interested.  Time is one of the only things we can never get back in life.  Don’t make other people waste theirs waiting on you to show up and do what you said you would.  Always follow through with legitimate modeling jobs in one way or another.

Don’t Be Messy
When showing up to a casting, shoot, fashion show, event, or any other modeling gig you should be prepared with your model bag and all of your essentials.  Clear skin, well maintained hair and nails, and a groomed face are also very important.  Unless you “woke up like this… flawless,” make sure to consistently stay on top of your personal hygiene.

Respond to bookings promptly and keep your calendar up to date and in order.  I like to copy/paste my booking confirmation emails into my calendar entries and put the location where it’s needed so that I can quickly access all of the information on the day of a gig with two taps on my phone via the Google Calendar app.  I always make sure to include at the top of my calendar entry the contact info of the onsite manager, photographer, booking manager, or whomever else I would need to call on the day of my job if I have any questions or issues.

Bonus tip: Put the dollar amount of what you will be earning that day in your calendar and set up a reminder a month out (or less or more, depending on your agency’s/client’s pay schedule) so that you can follow up and make sure you are getting paid on time for all of the work you’ve done. 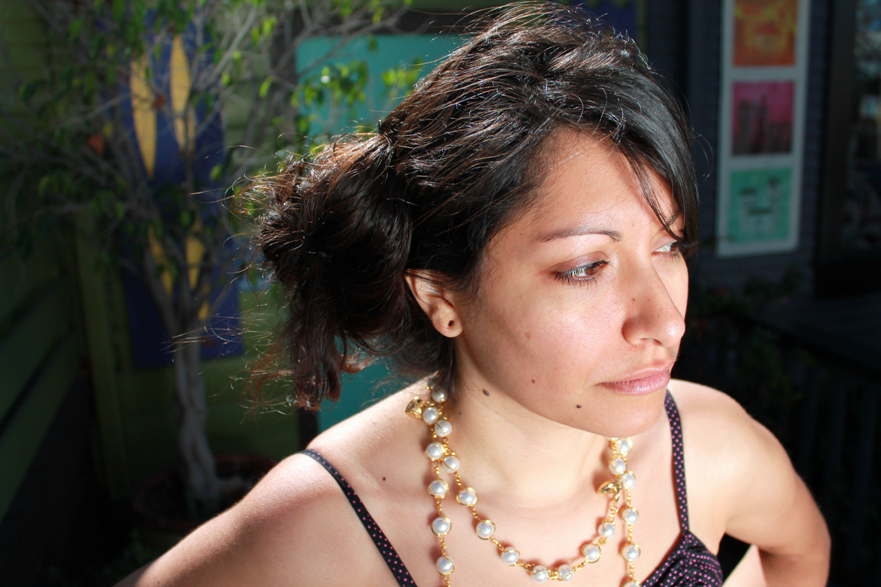 Don’t Be a Pushover
Though I am signed with various agencies, I still have to stay on top of my pay as sometimes things slip through the cracks and my paycheck is overlooked.  Mistakes happen and depending on the circumstances I might give a company another chance, but I don’t continue to work with companies that make it difficult for me to get paid.

A company once refused to pay me, claiming that I never showed up for a promotional modeling job even though I had photos and the store manager’s signature to prove it (and sent all of these items to the promotional company upon completion of the event, might I add).  Over a month went by after they decided to simply ignore me until I finally had a representative of mine call them and insist they pay or legal action would be taken.  Wouldn’t you know I promptly received a phone call from the president of the company apologizing for the mix up, saying that they were confusing my file with that of another model, and promising to pay me right away?  There were so many things wrong with this situation but at the end of the day I got my paycheck and wrote them off forever.  Who has time for that?

Don’t Be Foolish
The modeling industry is known for many things including the exploitation of young naive individuals who want to live the dream.  One of my previous posts, Don’t Be Fooled, touched on a few of the things models should look out for so as not to get taken advantage of and you should definitely check it out if you haven’t already.

In general, you should always remember that though you may get lucky and end up signing with an agency (or a few) filled with people who care about your well being, this is a business.  There are a lot of shady people out there just chomping at the bit to do horrible things to anyone they can.  Don’t shell out money to people who promise they can make you a big time model.  Don’t go to castings or jobs alone if they are in obscure locations.  Don’t give out your personal information to strangers (someone once responded to my Craigslist post looking for models for this very blog and upon approving him he replied with his home address!  I can’t… I just can’t…).  Know that there are a lot of photographers, designers, and casting directors out there who are actual predators and will take advantage of young girls (and guys) at every opportunity.  You have to look out for yourself… always.

Now that you’ve been briefed on some of the things you should definitely never do, it’s time for you to go and assassinate your next modeling job.  Have fun!